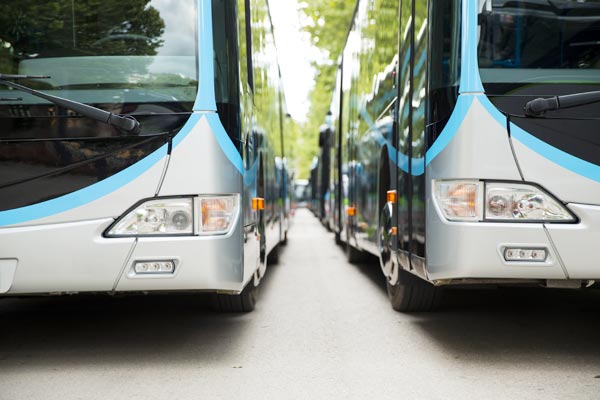 A world-renowned research institute in Taiwan developed an autonomous driving system utilizing Neousys’ GC series system for commercial minibuses. The system consists of several modules such as sensory subsystems, Lidar (optic radar), camera and satellite to precisely position and monitors the bus' surroundings. The inference system is based on a self-developed Surrounding Sensing Subsystem (3S) that can effectively identify complex traffic situations in various weather conditions.

With sensors and cameras at the front, the vehicle moves like it is on rails avoiding pedestrians and the median island. The modularized components can be swiftly customized and fitted according to different vehicle types.

Judging by United States' National Highway Traffic Safety Administration (NHTSA) definitions, this is the equivalent of a Level 2~3 autonomous system. The system is able to function during day, night and in overcast weather conditions. Nevertheless, a driver still needs to be present in the driver seat in case of emergencies.

The test track was approximately 400 meters with controlled variables such as pedestrians, turns up to 90 degrees, road sign recognition, heavy rain (simulated with fire truck hosing the vehicle), straight line acceleration, hill ascent acceleration and descent deceleration. Though the vehicle is rated to be autonomous up to 60km/h, today's demonstration was performed at around 10km/h speeds and took about 5 minutes to complete without any hiccup.

One of the noteworthy technologies is the inference module on the vehicle. It is a self-researched and developed "Surrounding Sensing Subsystem (3S)". The system managed to navigate through complex traffic conditions without human interference. 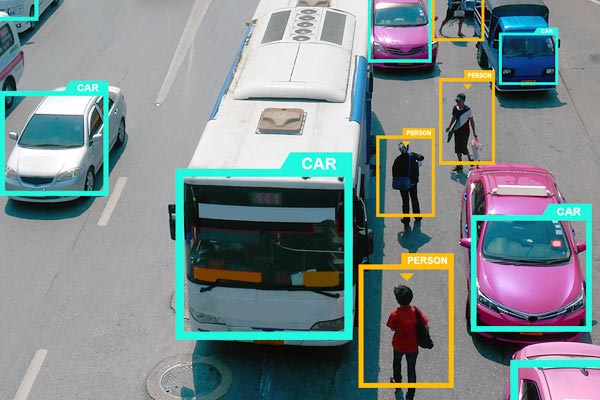 The auto-stop system was also tested by placing a mannequin in the middle of the road and the vehicle managed to stop well before making contact.

The auto-stop system was also tested with live exercise scenario with several pedestrians beginning to cross the road with the vehicle approaching. Again the vehicle did not disappoint and managed to identify the road-crossing pedestrians and came to a stop before the crossing.

Representative from the renowned research institute said that an autonomous shuttle bus traveling between the science park and high speed rail station is in the works. The project is expected to go live at the end of 2018.