How Do Thermal Cameras Work? 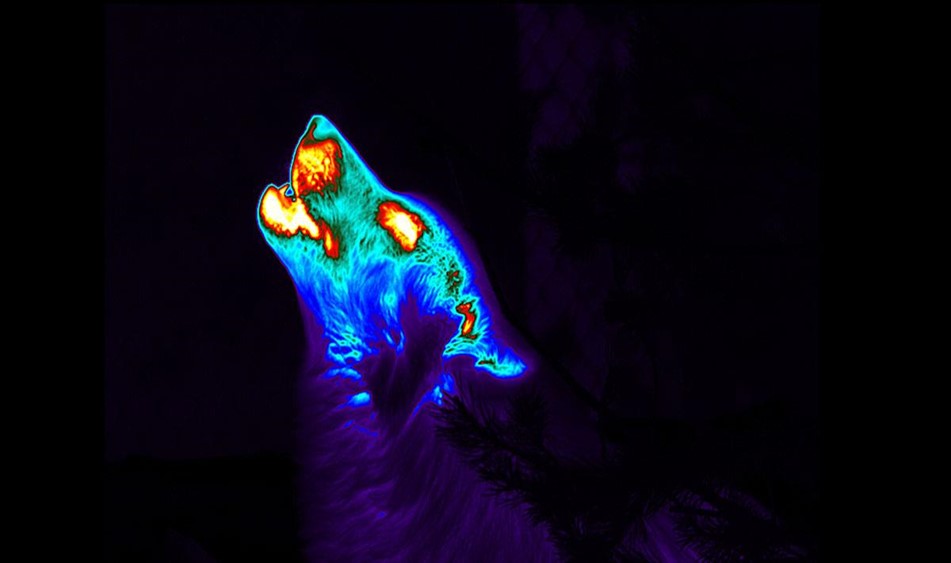 A thermal camera is a non-contact device that detects and converts infrared radiation (heat) into visual images. Let's take a look at the science behind thermal cameras and the universe of heat that they may reveal.

The first thing to understand about thermal cameras is that they do not work in the same way that ordinary cameras do. The human eye and regular daylight cameras both work on the same basic principle: visible light energy strikes something, bounces off it, a detector receives the reflected light, and it is then converted into a picture.

Thermal imagers create images by using heat rather than visible light. Despite the fact that heat (also known as infrared or thermal energy) and light are both components of the electromagnetic spectrum, a camera that detects visible light will not detect thermal energy and vice versa. Thermal cameras gather infrared energy and convert it to digital or analog video outputs to create images.

A thermal camera is made up of several components, including a lens, a thermal sensor, processing electronics, and a mechanical housing. The lens directs infrared energy toward the sensor. The sensor is available in a variety of pixel configurations ranging from 80 x 60 to 1280 x 1024 pixels or more. This is the camera's resolution.

These resolutions are low in comparison to visible light imagers because thermal detectors must sense energy with much longer wavelengths than visible light, necessitating significantly larger sensor elements. As a result, thermal cameras typically have lower resolution (fewer pixels) than visible sensors of the same mechanical size.

What Can Thermal Cameras Detect?

Heat detected by an infrared camera can be measured very precisely, allowing for a wide range of applications. A FLIR thermal camera can detect even the slightest variations in heat, as low as 0.01°C, and display them in greyscale or with several colour palettes.

The same image with the ironbow and white hot palettes showing heat disparities.

Everything we come into contact with in our daily lives emits thermal energy, including ice. The more thermal energy something emits, the hotter it is. A "heat signature" is a term used to describe this type of thermal energy. A thermal sensor can determine the difference between two objects with even little differences in heat signatures, regardless of illumination conditions. This enables thermal cameras to see in complete darkness or smoke-filled environments.

What are the Applications that requires the usage of Thermal Cameras?

Thermal cameras have an almost infinite number of applications. Thermal cameras were originally developed for surveillance and military operations, but they are now widely used for building inspections (moisture, insulation, roofing, and so on), firefighting, autonomous vehicles and automatic braking, skin temperature screening, industrial inspections, scientific research, and a variety of other applications.

What are your plans for utilizing a thermal camera? Learn more or contact us to find out further.

Contact us to find out more on our products:

Written by
webbuddy
Posted in
Uncategorized